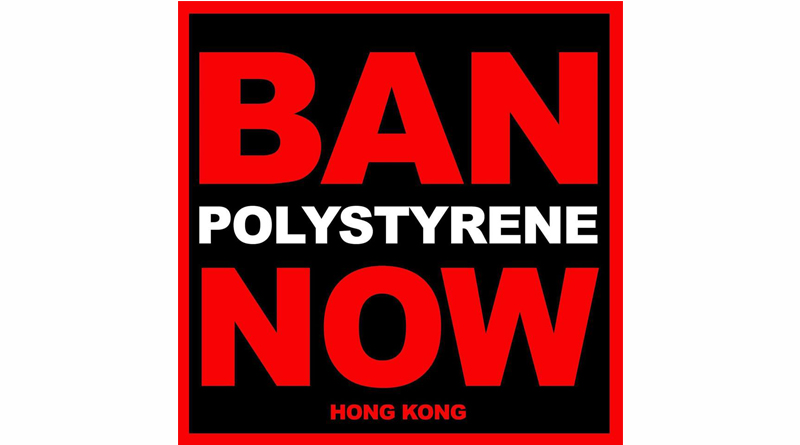 Enough is enough, we cannot wait any longer. Hong Kong Government we want this irresponsible product eradicated from Hong Kong.

Polystyrene is a major element of marine pollution and on many beaches in Hong Kong, polystyrene can constitute 80%+ of all the debris found on a beach.

This has been highlighted again in the aftermath of the super typhoon, and now more than any other time is when the Hong Kong Government should send out a massive signal that Hong Kong is going to take responsibility and lead the world as the first to completely ban polystyrene from the territory.

Yesterday we submitted a proposal/action plan to senior government for their consideration that looks at each sector that uses polystyrene and how to either ‘Ban the Ban-able’ or to drastically reduce and enforce where polystyrene is currently used. The more voices heard in this matter will result in more resounding and positive steps forward. Now is the time, enough is enough! 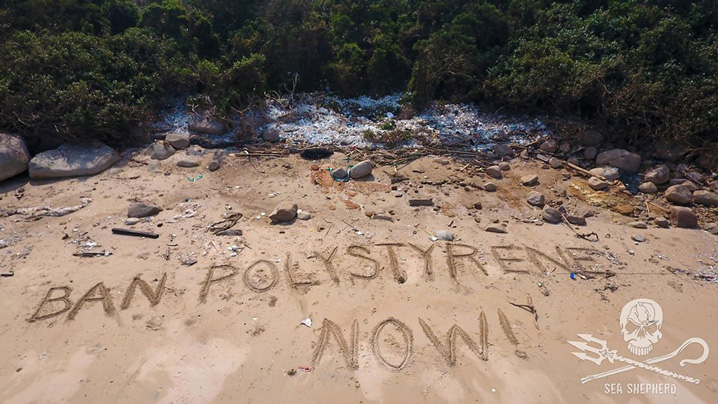 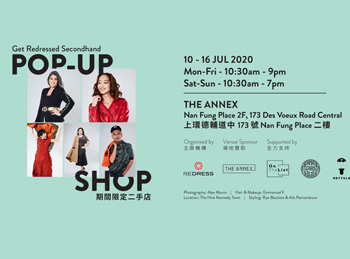