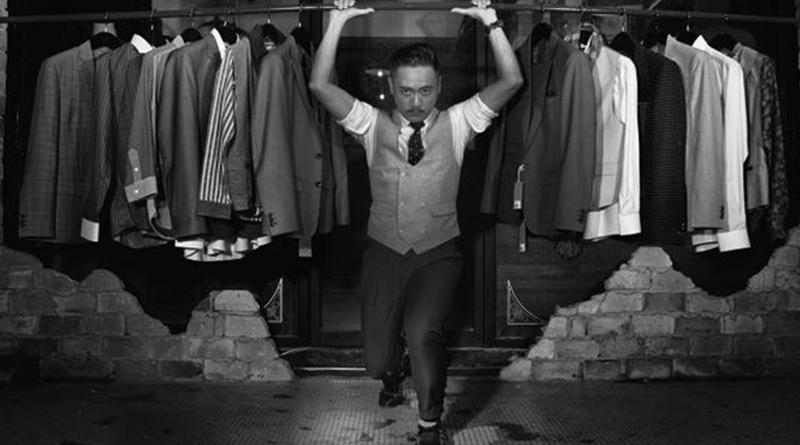 Looking for a conscious holiday gift this season?

The Other Hundred photo-books emerge from a pool of thousands of images shot in nearly 150 countries with inspiring stories of people from all walks of life. An annual series of books, each focusing on a particular issue or subject, The Other Hundred provides an alternative and refreshing view on everything from people and their homes to performers, chefs and authors. 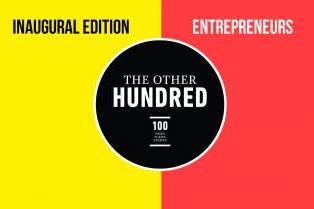 Whether it is an excessive focus on extremes of wealth or poverty, the obsession with whatever is dominating the current news cycle or the pushing of a particular political agenda, mainstream news no longer accurately reflects the experience of most people around the world.

The Other Hundred is a not-for-profit project aimed at providing a counterpoint to the Forbes 100 and other media rich lists. The idea for the book was conceived by Chandran Nair, Founder and CEO of the Global Institute For Tomorrow, a Hong Kong-based social venture think tank.  The 2013 program launch took the form of a global open-call for photos of The Other Hundred — those who are not rich but lead lives worth celebrating.

“The goal of The Other Hundred is both to inform and to provoke thought. The implication of many of the rich lists and articles put out by the media is that being rich is the only way to succeed or live a life of meaning. The reality is that the majority of the people in the world are not rich and we wanted to tell their side of the story.” Chandran Nair, Founder and CEO of The Global Institute for Tomorrow

The resulting worldwide collaboration between amateur and professional photographers produced this one-of-a-kind photojournalism book featuring 100 photo-stories from 91 countries across 6 continents, is the result of who submitted more than 12,000 images from 156 countries. 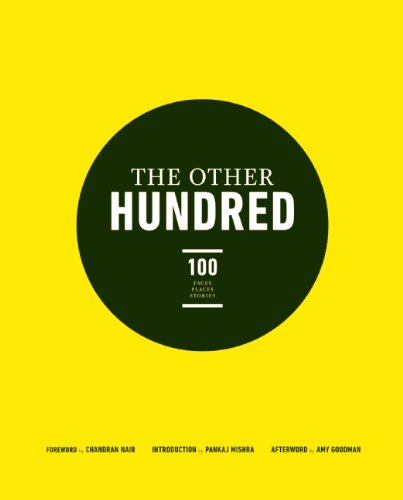 Alongside the 100 photo-stories, The Other Hundred features essays from acclaimed writers and thinkers from different parts of the world. Author and thinker Pankaj Mishra provides the foreword, Chinese poet Bei Dao, journalist Amy Goodman while authors Janice Galloway, Carlos Gamerro and Chika Unigwe all contributed their unique points of view.

The Other Hundred Entrepreneurs

The second edition of The Other Hundred celebrates the contribution of the everyday entrepreneur. Instead of conventional success stories about tech billionaires and elite MBAs, the book contains 100 stories of everyday people who have started businesses, big and small, and taken control of their lives. These portraits from around the world present a more representative picture of entrepreneurship than the one we get from the covers of business magazines.

“As a novelist, perhaps the most engaging tale of resourcefulness and resilience is that of Philani, a 24-year old recovering drug addict in Johannesburg, who reviews second-hand books on the streets, relating his opinion to passersby. If they like what they hear, they can buy the books from him.” Tash Aw

An international panel of judges selected the best 100 stories from a worldwide pool of more than 10,000 images from 150 countries to be compiled in the book published by Oneworld Publications in March 2015. 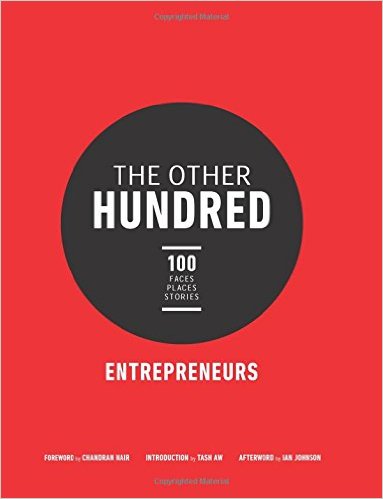 The Other Hundred Entrepreneurs emerged from a pool of 10,000 images shot in nearly 150 countries with inspiring stories of people from all walks of life. The photo-book features 100 entrepreneurs from 95 countries who represent the vast majority of those responsible for creating jobs and holding the global economy together.

The book offers an alternative to the view that most successful entrepreneurs were trained at elite business schools. Here are people who have never written a formal business plan, hired an investment bank, planned an exit strategy or even dreamt of a stock market flotation. Some work for themselves, others employ a few people, still others a few hundred. These are the people behind the statistic that small and medium-sized businesses contribute half of all jobs in Africa and two-thirds in Asia.” Chandran Nair, Founder and CEO of the Global Institute For Tomorrow

The Global Institute for Tomorrow – GIFT is an independent think tank providing content-rich and intellectually challenging executive education from an Asian worldview. 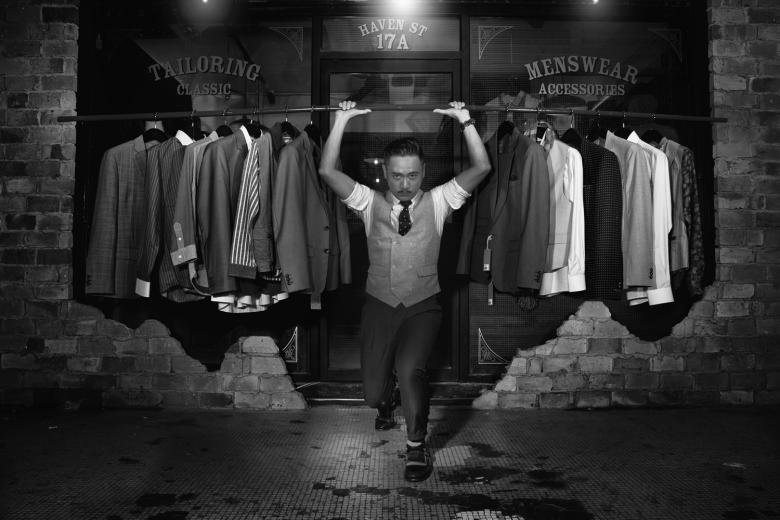 Raymond Lun runs his fashion store on Haven Street, a quiet back street just a few hundred metres from the heart of causeway Bay, one of Hong Kong’s busiest shopping districts.

Promote your products and services ... naturally View all posts by FEATURED