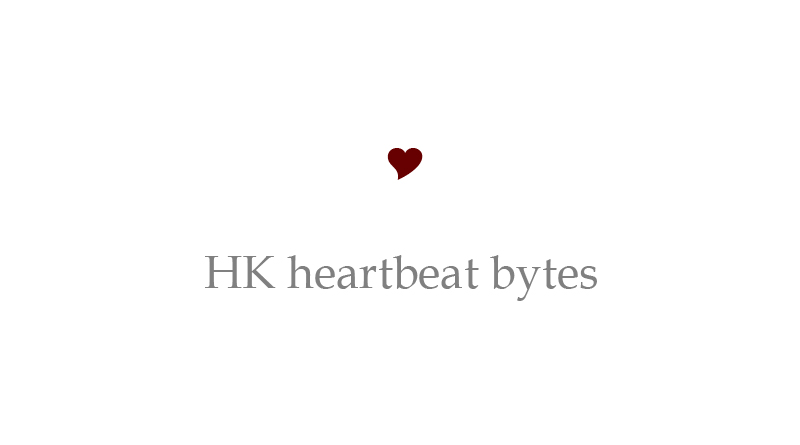 Oceans at high risk of entering a phase of extinction unprecedented in human history (By Richard Black at BBC News – 20 June 2011) – Impacts of over-fishing, pollution and climate change, acting together in ways not previously recognised, are already affecting humanity

FDA cracks down on sunscreen labeling (Rob Stein at The Washington Post – 15 June 2011) – Sun protection factor (SPF) rating must be at least 15 to claim protection against sunburn, wrinkles and skin cancer

Trying to fix diet without considering exercise doesn’t make sense (Alex Hutchinson at the Globe and Mail – 12 June 2011) – New long-term study of more than 100,000 runners reveals the more they exercised, the less it seemed to matter what they ate

Organic foods buyers in Russia see safety in worms (Olga Razumovskaya at The Moscow Times – 10 June 2011)
If you can find a worm in an apple, it’s probably a good indicator that no pesticides or chemicals were used to grow it. 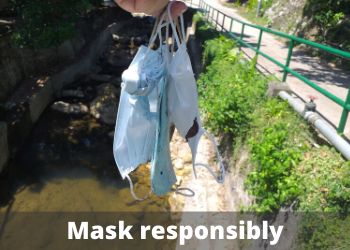 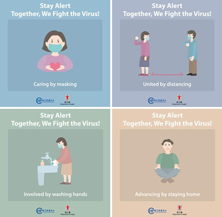