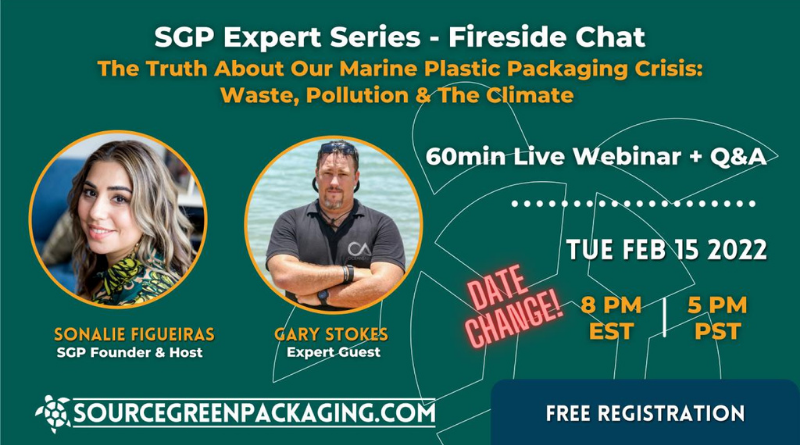 SourceGreenPackaging.com is presents the second edition of our Fireside Chat Webinar Series and you’re invited.

As seen on Seaspiracy, Fin and A Plastic Ocean films, activist, seaman, photographer and ocean lover, Gary Stokes is the former Asia MD of Sea Shepherd Global and current CEO of OceansAsia– he is an ocean conservation expert who has seen firsthand the damage our single-use-plastic-obsession have done to our seas.

The Truth About Our Marine Plastic Packaging Crisis: Waste, Pollution & The Climate

Gary is in conversation with Sonalie Figueiras (Green Queen) for a free online webinar next week: 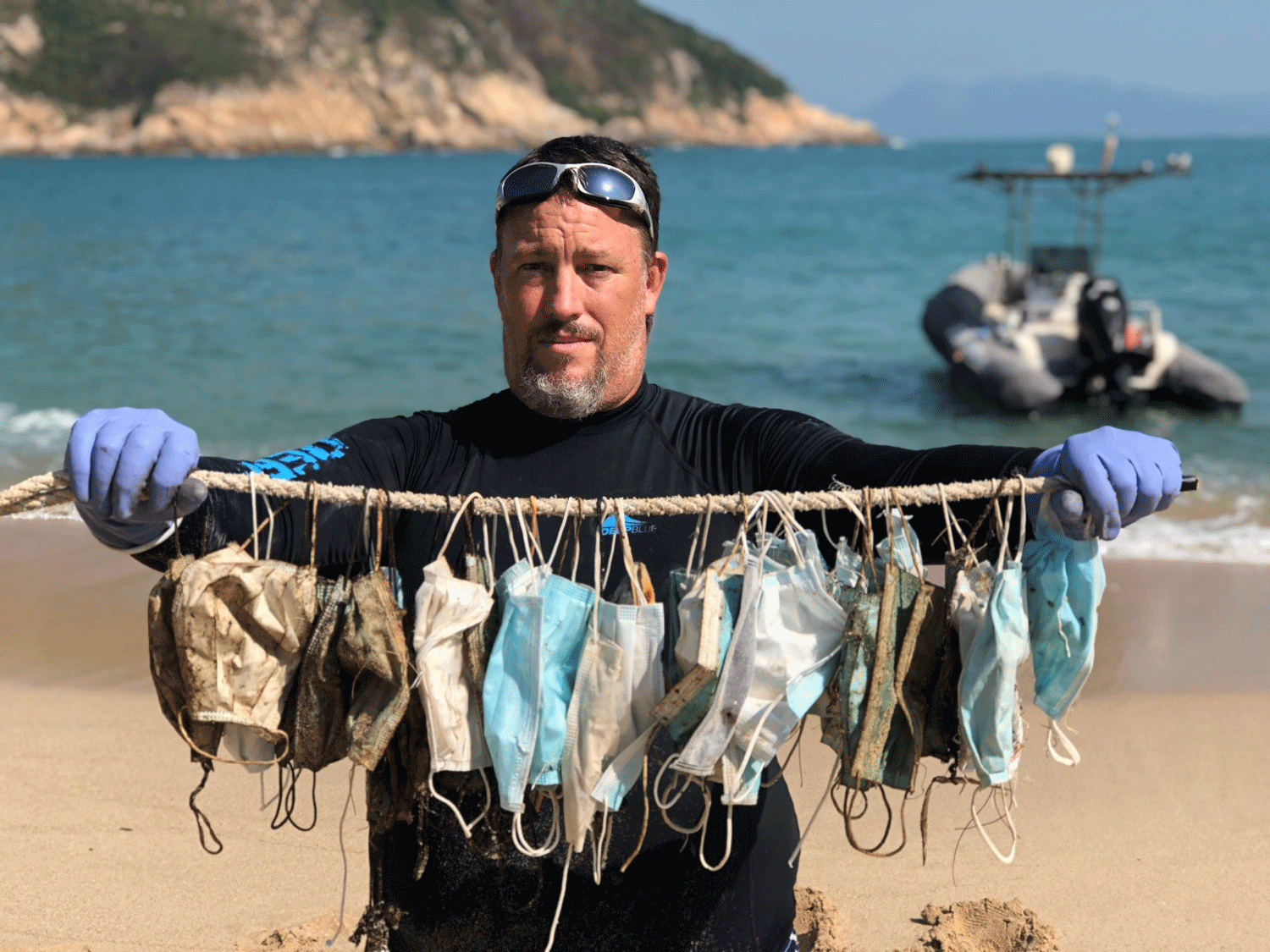 Born in the UK, Gary was raised in the Mediterranean where his love affair with the ocean first formed. He has lived in Asia for the past 31 years where he has worked as a professional photographer, diving instructor and as the owner who introduced vegan specials at Hemingway’s before converting the entire menu, becoming a local leader in the food and beverage industry.

He has become an effective ocean advocate due to his ‘no-compromise’ approach. Gary held the position of Asia Director for the Sea Shepherd Conservation Society for 5 years before the Asia operations were closed.

Gary has spent the past twenty years investigating and exposing the shark fin industry, gaining international media coverage for the cause, as well as working with airlines and shipping lines to investigate and shut down shark fin shipping routes.

When not exposing the shark fin industry, he can be found investigating shipping routes for possible transnational wildlife crimes or on a beach analyzing trash to better understand the plastic pollution crisis as the Operations Director of OceansAsia,the marine conservation NGO dedicated to investigating and researching wildlife crimes he founded in 2018.