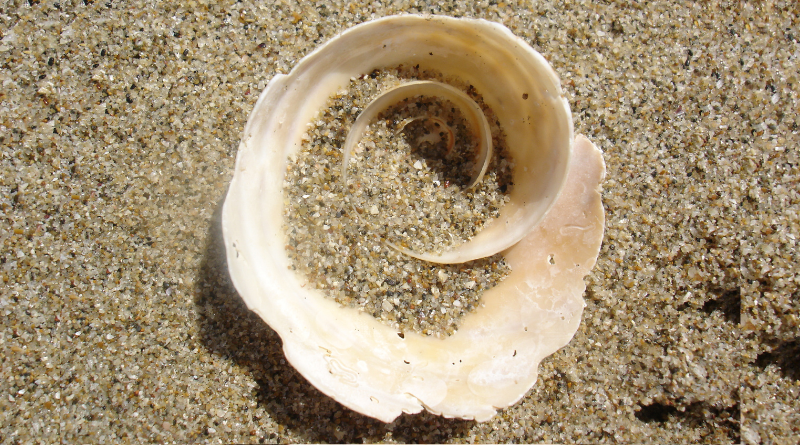 By Gary Stokes at OceansAsia

In all areas of the conservation movement, nowhere is greenwashing more obvious than in the growing number of campaigns against on plastic and trash.

There is no shortage of officially recognized conservation organisations funding founders’ lifestyles with large funds from donors spent on ineffective projects, designed to give the impression they are doing something, when the reality is they are not at all.

We have them in HK.

These same people take funds from the very industries they say they are opposing, using the rationale that at least they are turning their money into good use when the reality is they are assisting in greenwashing their foes and giving them the opportunity to say “we sponsor … xyz.”

These same individuals spend the year flying all over the world to attend conferences and talks, which result in nothing more than bragging rights that they use to gain more funding to do absolutely nothing, or create things that are pointless and continue the illusion that they are changing the world.

Before giving over your funds, take a look at the organizations track record of actual results.

Look beyond the glossy hype.

See who current and past sponsors are and this will give you an idea of their integrity. If they accept sponsorship or donations from any corporations they say they oppose, they are likely fundraising their own and lifestyle.

Just because you keep hearing a person’s name, it doesn’t necessarily mean they are doing great things, but that they are good at promoting themselves.

You want your money to end up in the hands of those that need it and where it will deliver maximum results — bang for your buck.

Use your head, and don’t be afraid to ask questions.

There are many NGO’s asking for your money. Make sure it gets into the hands of those who work hard on the front lines to effect positive change.

By Gary Stokes at OceansAsia 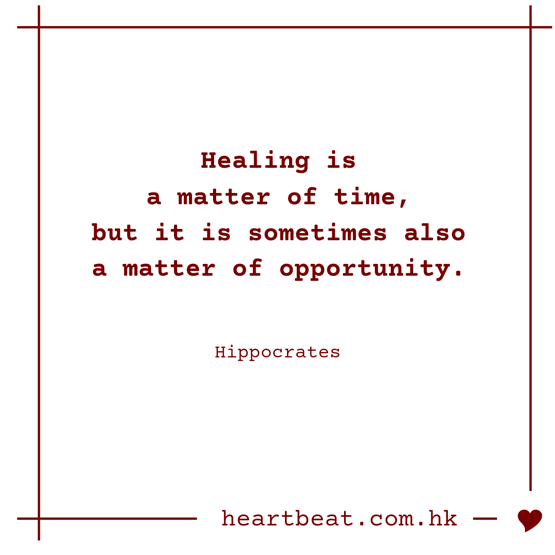 The natural network is at the heart of balance in Hong Kong.

HK heartbeat is an independent private network operated by a human with funding from members, advertisers and donors.